The Curious Case of Popcorn in the Gums

Recently, a man in the UK suffered a severe infection that almost killed him. Fortunately, he got open heart surgery in time and he is doing fine now. But how did that infection get started? It seems that a few weeks prior to the emergency surgery, the father of three was enjoying a movie night with his wife and the couple shared a lovely bowl of popcorn. Many of us can sympathize with the infuriating struggle afterward: a popcorn kernel was stuck between two of his molars.

I find those tiny, hard popcorn shells jammed under people’s gums pretty much every day, not including the ones I have to dig out from my own gums. Usually, this is no big deal. Popcorn comes out, the day goes on, your gums are none the wiser. But what happens if one is really stuck?

We have talked about food traps before, as well as the link between chronic gum disease and cardiovascular disease. However, acute infections can rapidly spread to the heart and brain, causing severe illness and death. This process can start from tooth decay or gum infection. These conditions give bacteria direct access to the blood vessels surrounding the teeth, which link directly into the blood supply to your skull, as well as your neck, heart, lungs, and on from there. Helen, the heart patient’s wife from this story, sums it up perfectly: “The gums are a bacterial highway to your heart.”

The good news is that these infections usually develop fairly slowly and give plenty of warning. However, without the attention of a dentist and antibiotic treatment, this type of infection will not improve.

Getting back to our British fire fighter, how did a simple popcorn kernel turn the corner into such a severe infection? It appears that he tried to dislodge the uncomfortable particle with everything from a pen cap to a piece of wire to a metal nail. (I would have recommended floss, personally.) In his efforts, it appears that he scraped and nicked the gums, which probably introduced bacteria to an already inflamed area. He did not seek a dentist’s help, and over time began to feel flu-like symptoms. He experienced increasing pain in his extremities, severe fatigue, and a sense of impending doom. As his symptoms became more severe, his wife rushed him to the Emergency Room.

Some people feel embarrassed to come for an exam over such a trivial issue as stuck food. However, I assure you, we have had more than one emergency patient come to our office to dislodge everything from pineapple to chicken. If you want to try on your own, please never use random objects like nails or pieces of wire. Use dental floss (with clean hands, ideally) or a proxy brush. Tooth picks can also be useful, but run the potential of fracturing and leaving splinters which can complicate things. Instead, I’d opt for a Soft Pick, which is a soft rubber version of a toothpick which is less likely to injure the gums. Only push in from the side, and try not to push upward into the tissue.

If you feel like you are just pushing the object further under the gums or are not having success, always feel free to get it checked out! Your dental team here at Lake Baldwin Dental is here for you! Keep flossing and enjoying that popcorn, Orlando!

(If you’d like to read more about this case, an article can be found here, and another here.) 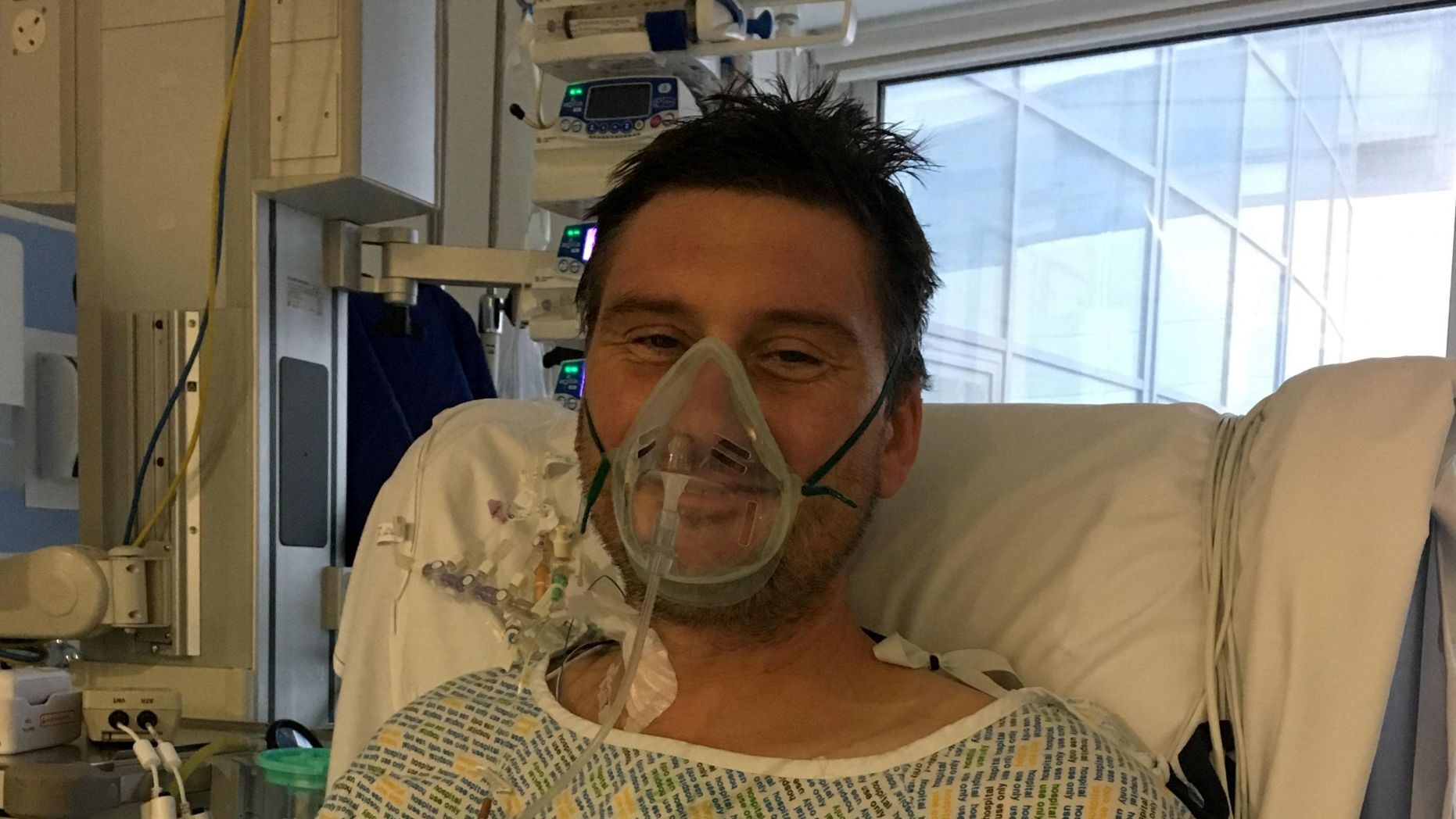 Get Directions to Lake Baldwin Dental →